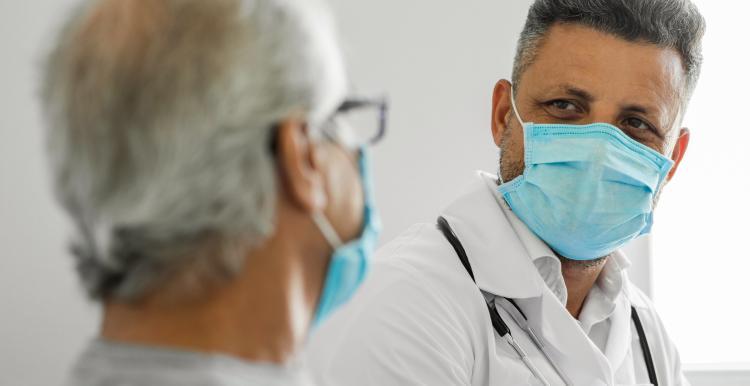 The GP Patient Survey published today has found that overall satisfaction with GP services is 72%, down nine per cent in one year.

There has also been a significant fall in people saying they had a good experience booking a GP appointment. The research found that:

The survey also found that 55% of people said they had avoided making a GP appointment, up 13% over the past year.

Common reasons patients gave for not making an appointment included:

We’re worried by the increase in the number of people avoiding GP appointments.

“These findings reflect our own data, which shows that people are still struggling to get a GP appointment or getting through to their local practice. As a result, people’s satisfaction with GP services is at a record low.

"We’re particularly worried by the increase in the number of people avoiding GP appointments. This can have a significant impact on people’s long term health and can lead to increased demand elsewhere in the NHS, such as A&E.

"People should be able to access their GP in a way that meets their particular needs and have the flexibility of choosing the type of appointment that suits them best for different conditions, at different times in their life, whether it be face to face or via a remote method. We also know that where it is appropriate, people are happy to see other professionals in GP surgeries, such as nurses, pharmacists and other roles.

"As NHS England moves forward to support practices following the Fuller report, it’s crucial that people are aware of the different professionals who provide support, how teams work together and how roles are supervised.”

You can help make health and care services better by sharing your experiences and ideas. 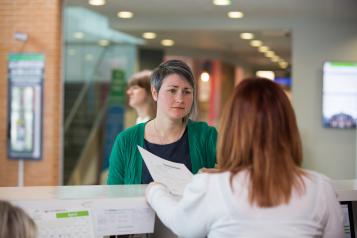 Your NHS: Frequently Asked Questions
We have updated our healthcare service guide, to reflect some recent changes. Please read on for more information.
23 April 2021
Advice and Information 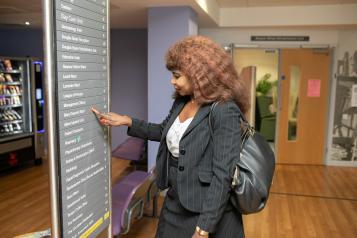 Choose and book your appointment
Choose and Book is a service that lets you choose your hospital or clinic and book your first appointment. You are allowed to choose any NHS hospital in England or area of residence, however in some circumstances your rights may be restricted.
25 September 2020
Advice and Information