This blog will explore how important safeguarding training is and how highly valuable it is within multiple different settings. 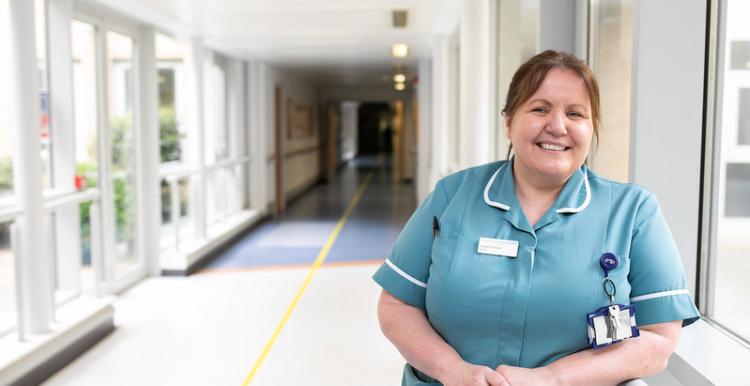 Abuse takes form in many ways, but the most common and discussed form of abuse is physical abuse. Police data from ONS show a 7% increase in reported domestic abuse offences from 2019 to 2020. With life under COVID continuing, the impact of social isolation and economic instability has created situations in which physical abuse has risen.

Signs of physical abuse within children:

How to support those who you think are being physically abused:

Unlike physical abuse, psychological abuse may not be as apparent to the eye, which is why it's all the more important to recognise. With all forms of abuse, exerting power and control over others is the root of psychological abuse. Rather than using physical force, the abuser will use mental and emotional tactics to shame, ridicule and threaten the victim.

How to know if you're in a psychologically abusive relationship

How to help someone in a psychologically abusive relationship:

Neglect is most commonly associated with children; however, both young adults and vulnerable adults can often fall prey to this form of abuse. Defined by SCIE, neglect is the failure of a person responsible for the charge, care and custody of a child or adult to provide reasonable care.

The three most common types of discriminatory abuse are Racist, sexist and religious. Religious abuse hit a peak when the pandemic came into place with people blaming certain religious groups over social media for the cause and spread of the virus. These types of abuse are happening every day and are leaving victims with an unwanted feeling.

Safeguarding training can help people who have a duty of care to support these members of the community. The right support and staff can promote a community of involvement.

An abuse of power is where organisational abuse has originated from. The main places that are targeted by this are care homes, institutions and pupil referral units. The abuse stems from the people that are meant to be providing the safe environment leading to the vulnerable people not knowing where to turn as they feel they are stuck and let down by the system.

Organisational abuse is most likely to happen when:

Safeguarding training is important when tackling this type of abuse. The health staff would have an advantage by doing a course that would highlight to them when they may be restricting an activity of those in their responsibility. The course would also allow them to be able to spot if one of their colleagues or managers is conducting abusive tendencies themselves.

There are multiple types of domestic abuse from sexual to phycological. With the number of domestic abuses at the end of March 2021 being 845,734 for the past year this being a 6% increase from last year. During Covid-19 with Refuge there had been a 60 percent increase in calls and online requests since the first lockdown began in 2020.

These symptoms are not always present however these are the some of the main ones to keep an eye out for. There are also multiple behavioural changes that can be caused by domestic abuse these differ depending on each person, for example a person who was once the most outgoing people you know has now become reserved and distant.

Helping a victim of domestic abuse is a sensitive matter therefore the safeguarding training can help social workers spot signs of verbal and physical abuse and allow them the knowledge to know how and when to intervene hopefully before it reaches a crisis level.

There is no typical victim of modern slavery, it could happen to anyone, however it is more relevant amongst the most venerable, or within a socially excluded group or minority. Modern slavery comes in multiple forms this could be human trafficking, domestic servitude or forced labour these of which happen daily.

Key issues that could contribute to a modern slavery

Modern slavery within children is child abuse meaning that normal child protection procedures apply. Safeguarding training allows us to be able to highlight this area of abuse where many people have little concept of.

Looking for information about health and care?

Find advice and information to help you stay well and make decisions about your health and social care support. 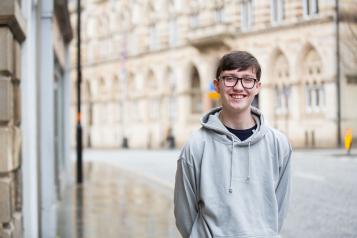 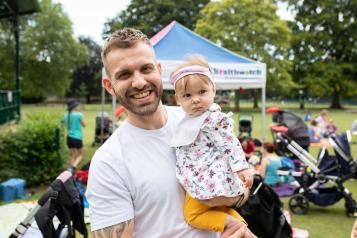